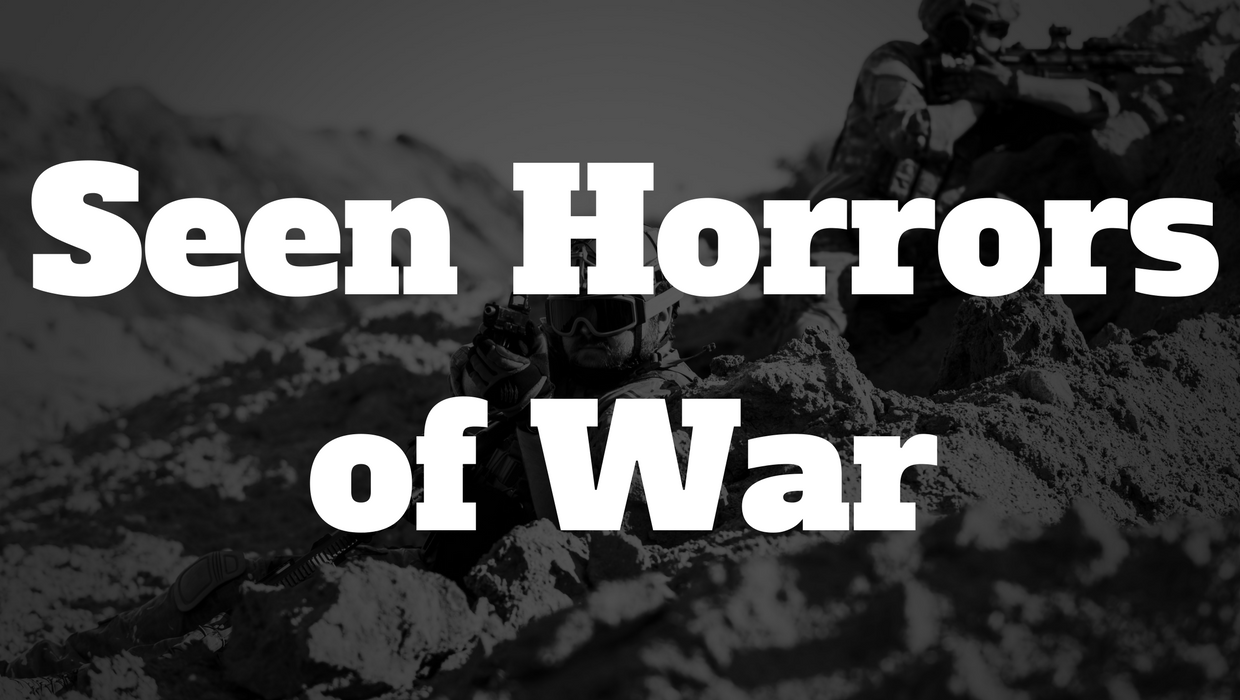 This is a poem about war, and the horrors and casualties resulting from it. One inspired by the melody of the song Sarajevo by Savatage—telling of perspectives and critique around the Bosnian War with their album Dead Winter Dead—and written for a rhyme contest of the Steem blockchain.

“Syria may appear to be a small country, but it is just the type of entangled conflict that can lead to a world catastrophe. It does not take much imagination to see Syria as the Sarajevo of the 21st century, leading to world war.”
~Ahmed Zewail

In a town far away from borders, somewhere in its square,
a fiery combat thunders between mankind and airfare.
It’s been about four years since the war suddenly began,
and its life was its people, but its stones now red from rain.

The blood now stains those stones and it has been like this for years
and watchers and wanderers share no laughter, only tears.
And they’ll never find the answers as they see mortars fly.
But they’ll watch and they will wonder as they try to survive.

As the stars fall from the heavens and cast their lives aflame—
as they try with might to guard their children from all the pain—
an army soon arrives to their salvation and their cries,
but hope is soon forgotten when helmets of milk spill lies.

They force their way through the town and spare no lives at all
with their numbers and their weapons aimed for living soul.
Leaving destruction in their wake for all the town to see—
some bodies over the stones, parts scattered with the debris.

While the people of the town tend to wounds and bury dead
the milk helmets press into neighbour towns where they will spread
all the cruelty they will unleash—the death their weapons yield.
Then call upon the others to come join the battlefield.

All the world turns a blind eye as the news reports a win
of the invading forces for their economic sin.
And the leaders praise and worship for thousand coins or more—
anything to see them through to Syria’s battered door.

“It is not the horror of war that troubles me but the unseen horrors of peace.”
~Warhammer 40,000 4th Edition Rulebook, page 16