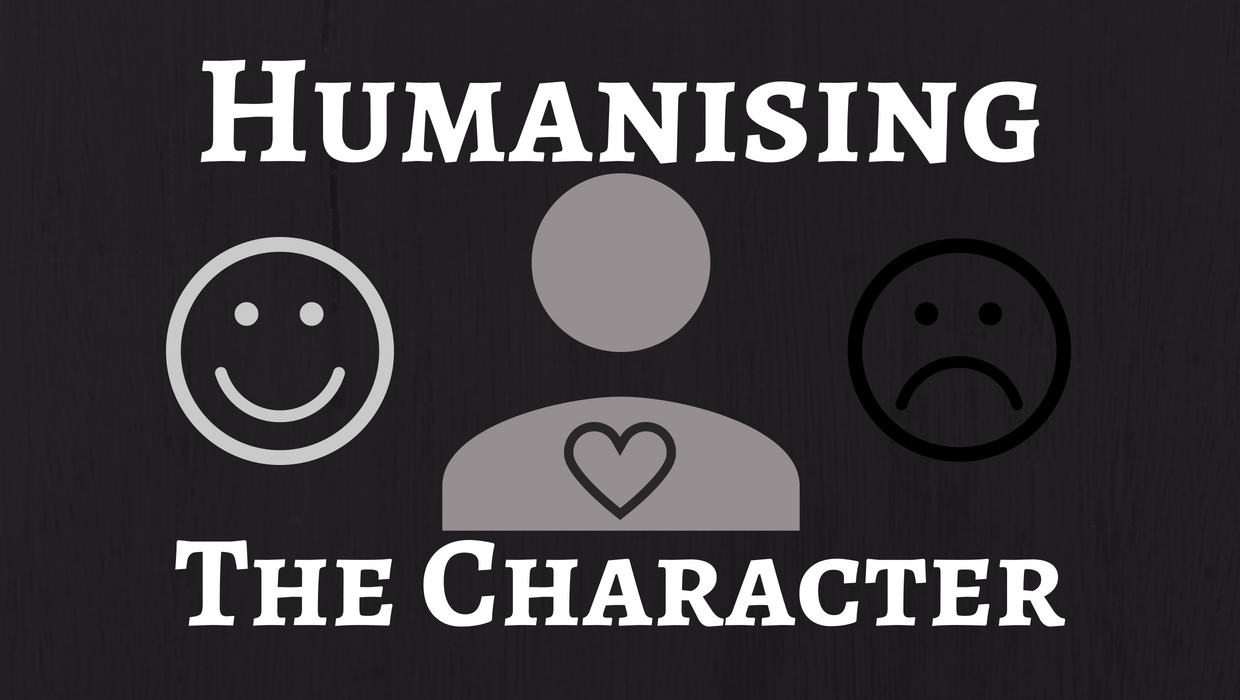 For purposes of this review, page numbers refer to the placement of text according to this copy of The Complete Stories of Franz Kafka.

With the previous review, I looked at how P.G Wodehouse delivered social critique through his novel Something New. A short short by Franz Kafka is my focus for this review on how literature can influence and be incorporated into writing—making better writers through reading.

I will look at Kafka’s story The Metamorphosis—heralded as his masterpiece. The story does not disappoint. In the short story, there are many valuable take-aways for writers: building suspense, keeping the reader’s fascination, and characterisation to name a few. But for this review, I will look at the most prominent aspect of The Metamorphosis—how to humanise the character.

Kafka employs various characterisations—what makes a character real—for his main character, Gregor Samsa. Among others, the characterisation includes the development of his relationship with his family, his changing attitude toward life and lifestyle, and Gregor’s submission to the situation he’s in. The most alluring and important characterisation employed is that of humanising Gregor, who is no longer human.

Gregor Samsa is an ex-military traveling salesman who has taken it upon himself to support his family—himself, his sister, and their mother and father. He worked long hours, often abroad and away from home for months at a time, to increase his income and thus the status of his family and their lifestyle.

This was, of course, before the story begins with him awakening to discover that during the night he has been transformed into a creature likened to a beetle.

Not only is humanising the character an important aspect of the story for the sake of the reader, but an important aspect for the character Gregor himself. Throughout the story, we’re reminded of how dearly Gregor holds onto his past human-self and the slow slipping of it as he tries to come to terms with what has happened to him—his metamorphosis.

More notably, the reminders of how important the humanity is to Gregor are shown in pages 134-135, and again prominently on page 141.

He had indeed been so near the brink of forgetfulness that only the voice of his mother, which he had not heard for so long, had drawn him back from it. Nothing should be taken out of his room; everything must stay as it was; he could not dispense with the good influence of the furniture on his state of mind… ~Page 141

In contrast with the humanity Gregor holds onto, his family no longer acknowledges nor contemplates the existence of the humanity still within Gregor. This perception is evident in many parts of the story, including within the following quote:

His sister no longer took thought to bring him what might especially please him, but in the morning and at noon before she went to business hurriedly pushed into his room with her foot any food that was available, and in the evening cleared it out again with one sweep of the broom, heedless of whether it had been merely tasted… ~Page 150

Though this perception is blatantly crude, it is one acquired through the months of hardship Gregor’s family endure emotionally and financially as a result of his metamorphosis. Prior to this event, his sister, Grete, was hospitable and hopeful of some retained humanity within Gregor or a chance that he may revert to his human-self.

… she had in fact perceived that Gregor needed a lot of space to crawl about in, while on the other hand he never used the furniture at all, so far as could be seen… ~Page 142

While this quote of the narrative does show Grete’s consideration for Gregor’s humanity, it also alludes to her thinking of him as the creature instead—much in the way a person would show consideration for a pet. The humanising of character falls onto Gregor’s reception of Grete’s perceived kindness, where he remarks on the importance of the furniture in keeping his human-self grounded and alive, as quoted from Page 141 above.

Kafka shows the humanising of Gregor’s character all through the short story, placing emphasis in certain parts—such as that on page 141. Using the Deep Point-Of-View device of third-person limited perspective, Kafka constantly reminds the reader of Gregor’s humanity through internal thoughts and perceptions.

Along with the thoughts, emotions ground the reader into believing that Gregor is a human being, with only the slightest of reminders that Gregor is actually now a creature when Kafka mentions Gregor’s legs and later placing more focus on the apple his father threw at him and has thus burrowed into Gregor’s soft-shelled back.